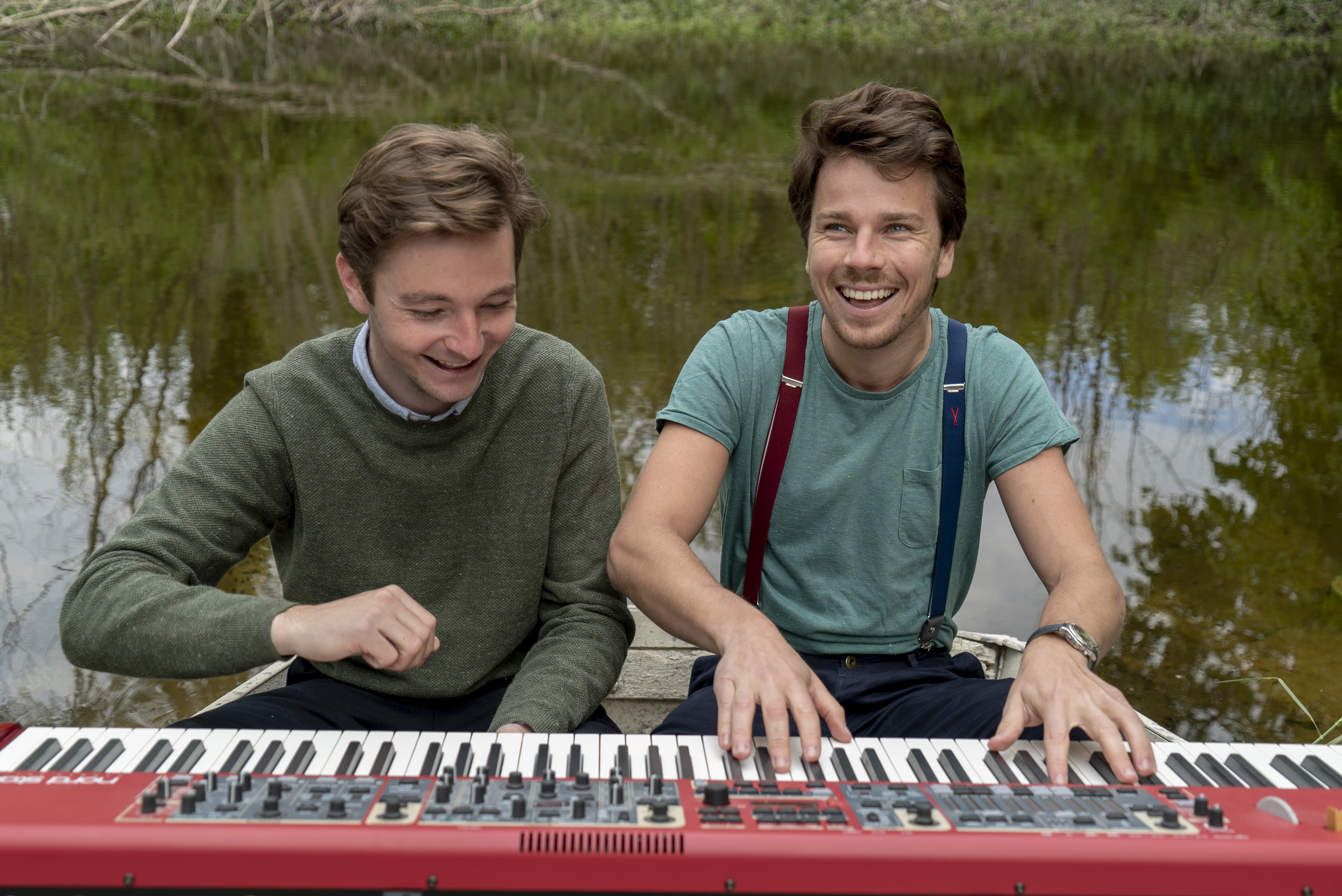 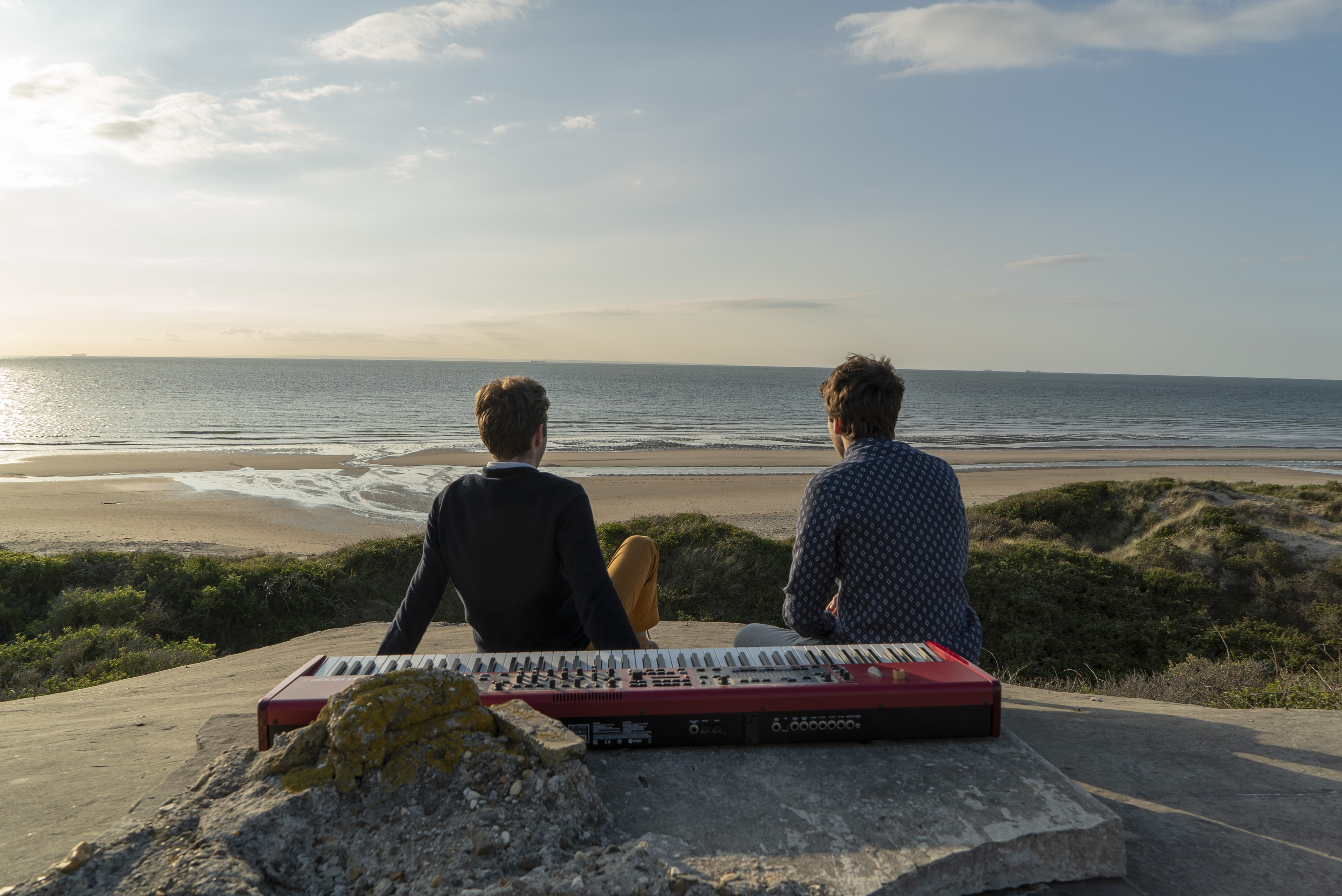 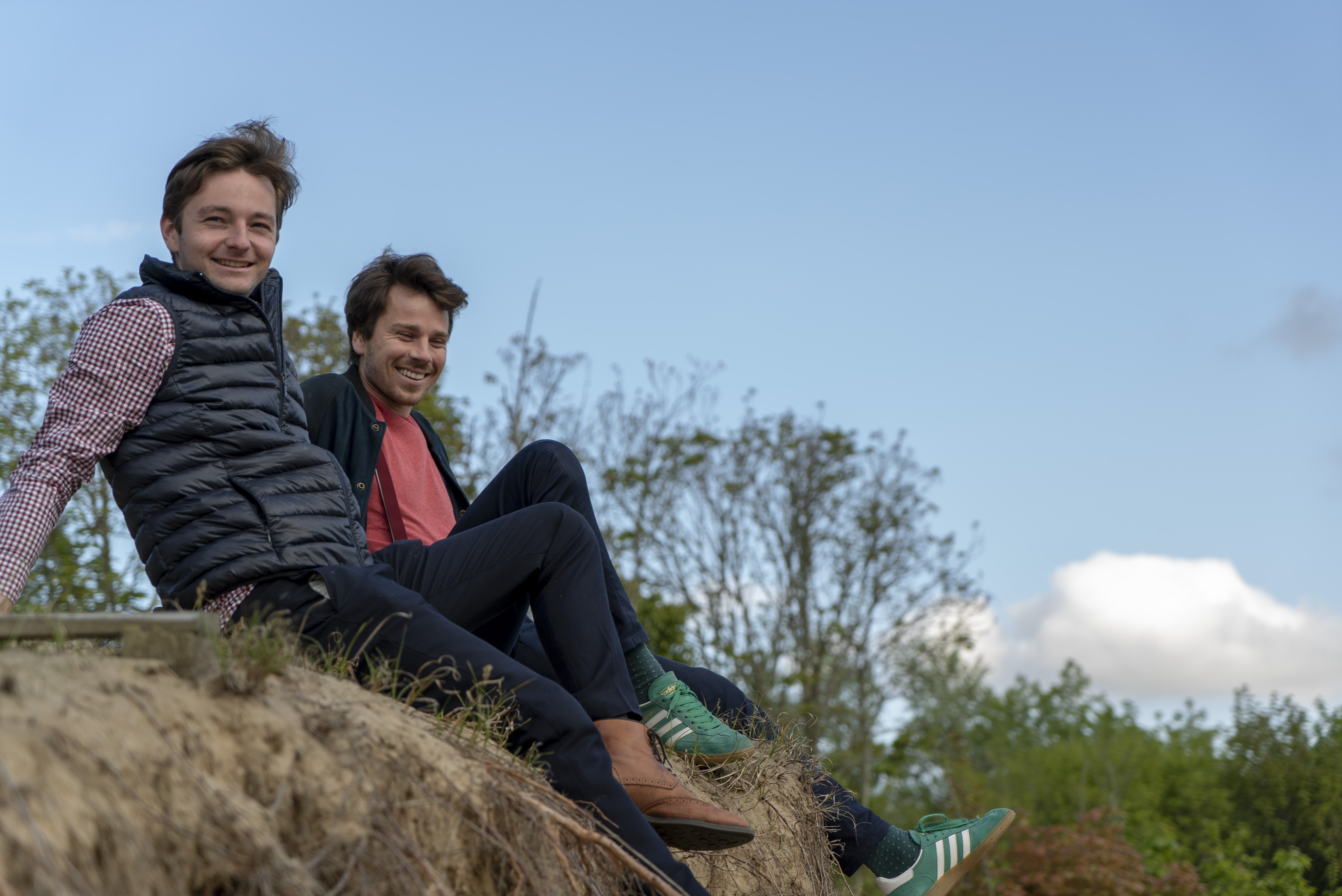 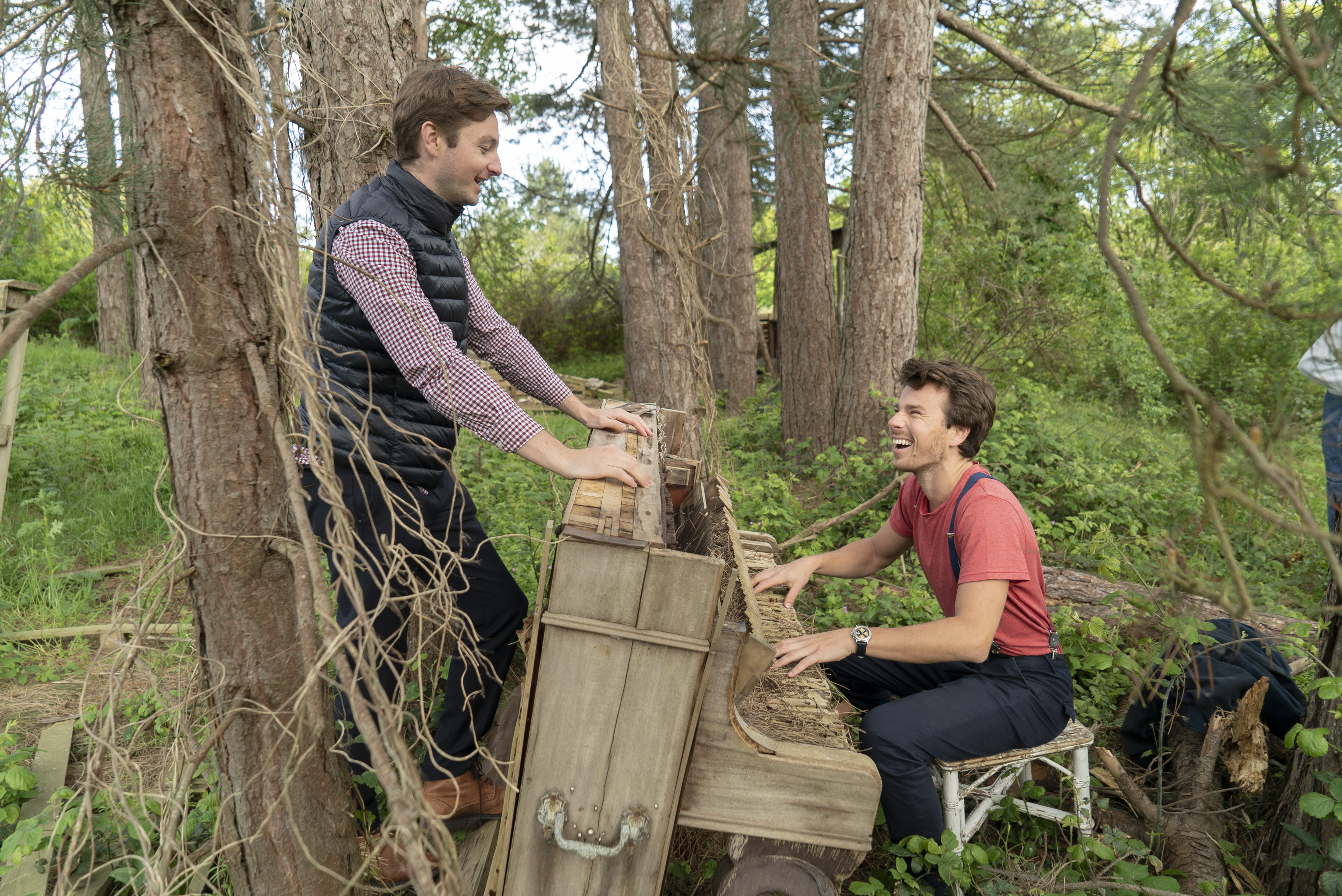 
Matenka is an electronic band formed by Edgar Catry and Mathias Berger. Friends from childhood, they grew up together in Lille (France) sharing music as a passion in common.
Mathias started from scratch as a DJ in his hometown, and slowly became a passionate autodidact producer. Edgar is a musician at heart, clavieriste for many years. He co-created the band Klingande in 2012, and its two reknown international songs: Jubel and Punga.
In January 2019, the duo decided to go on a journey together, and created Matenka. Their upbeat tunes evoke warmth within our souls celebrating a music with joyful, energetic and bright vibes.
Influenced by diverses music background, from deep house to tropical music, Matenka was able to make a selection of their best to create unique house tracks.

Let's click on our singles covers to listen our musics ! 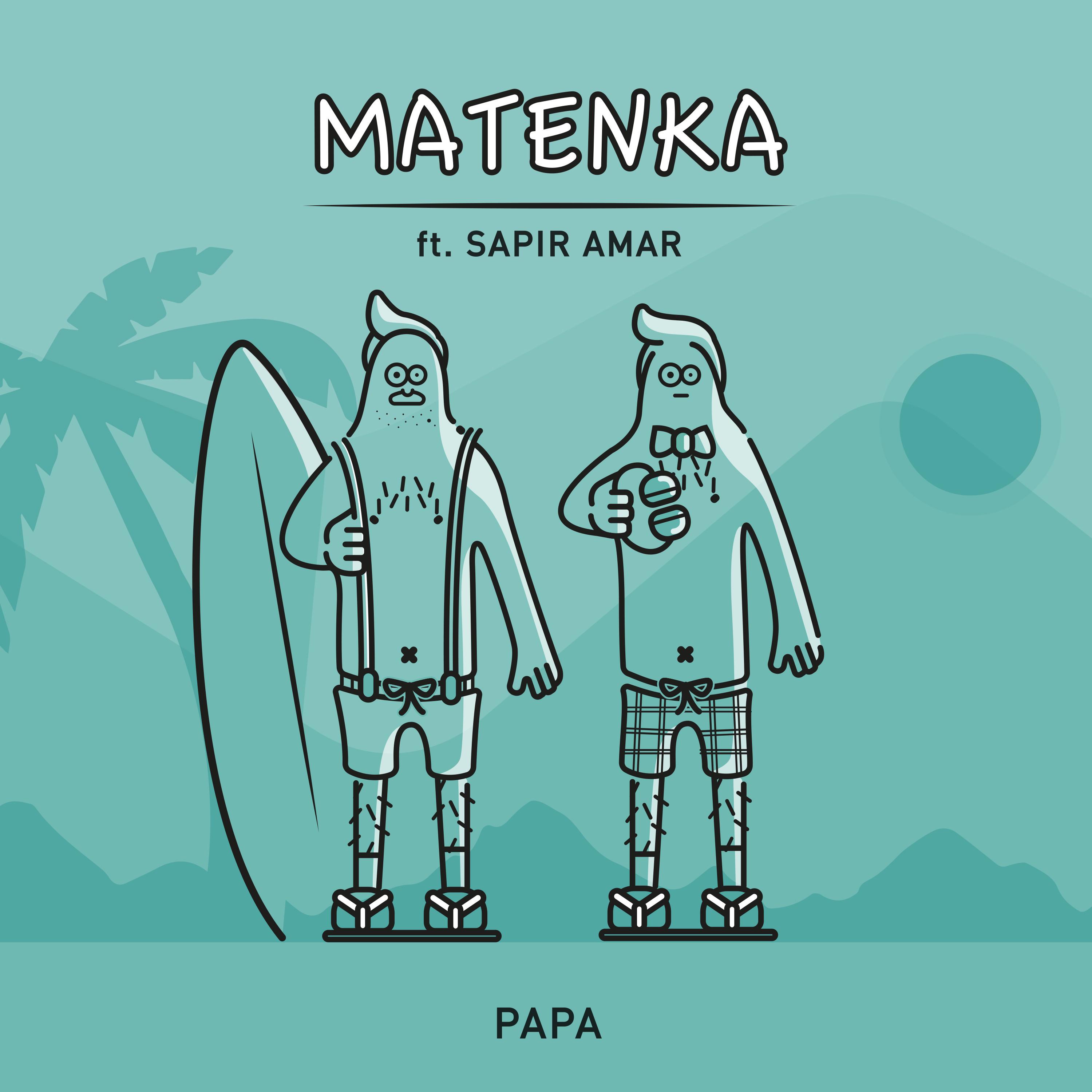 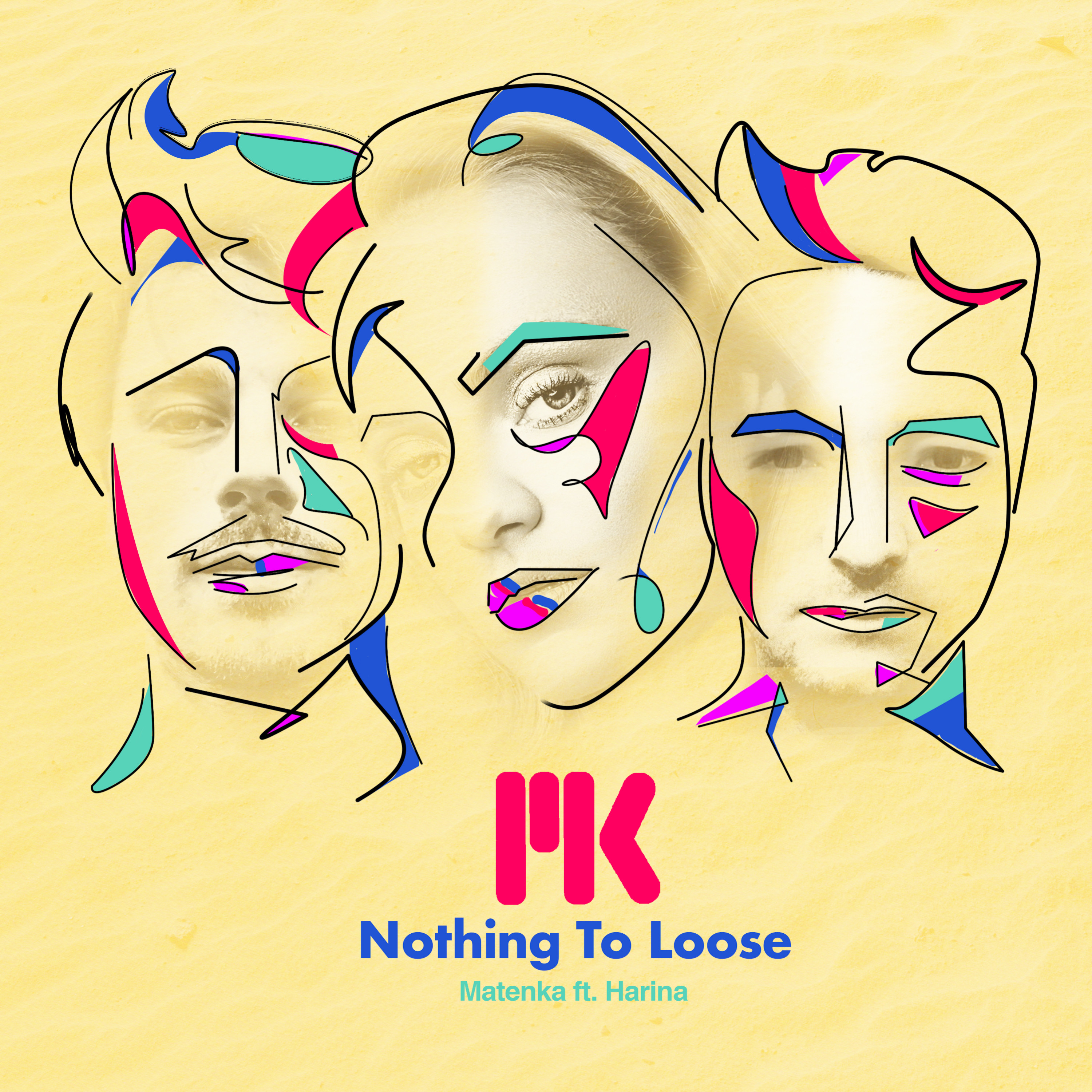 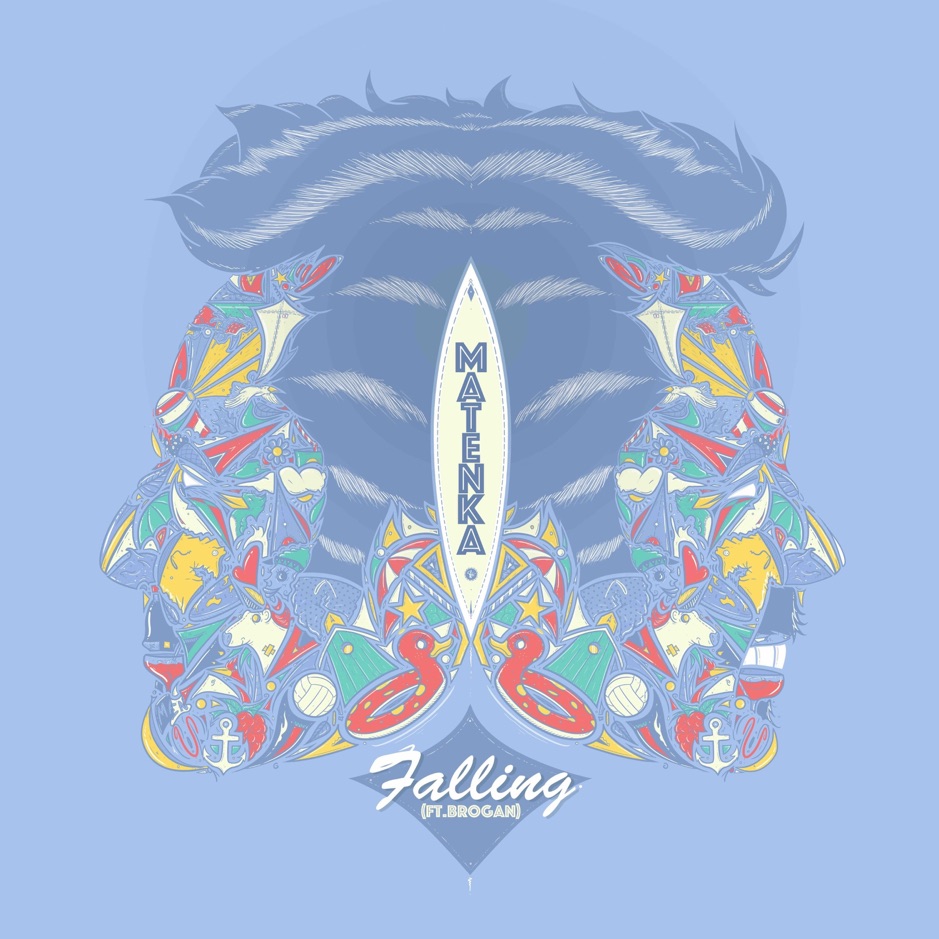 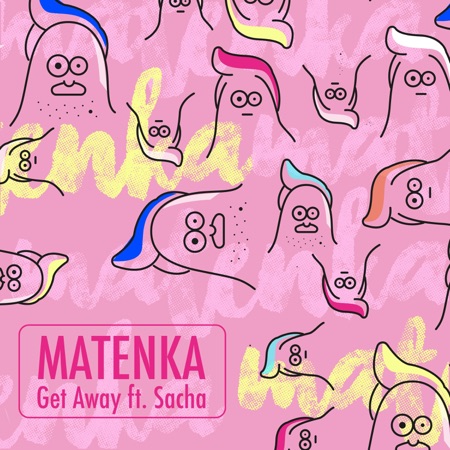 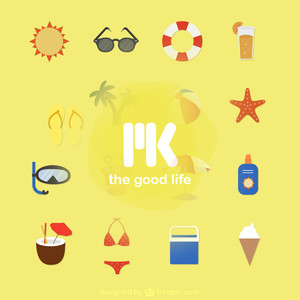 Our Selection of our best musics (Updated monthly)